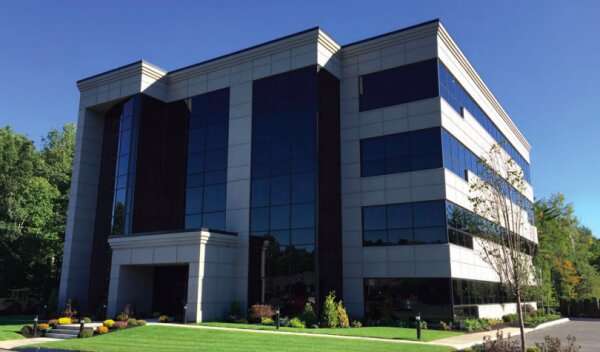 “Brooks Properties excels at working with tenants to solve their short-term and long-term real estate needs both through times of downsizing and times of growth; as Standex is experiencing in this great economy,” said Eric Brooks of Brooks Properties. “We appreciate the long-term relationship we’ve had with Standex and look forward to our future together.”

Brooks Properties is one of the largest commercial, industrial, and development real estate service providers in the Merrimack Valley. The company completed a new four-story medical office building in Salem, NH last year with another three-story medical office building currently under construction. In 2019, they completed just under 60 deals with over 400,000 square feet of real estate transactions.

Brooks Properties is consistently working to attract established businesses to the I-93 corridor to drive job growth throughout Southern New Hampshire.